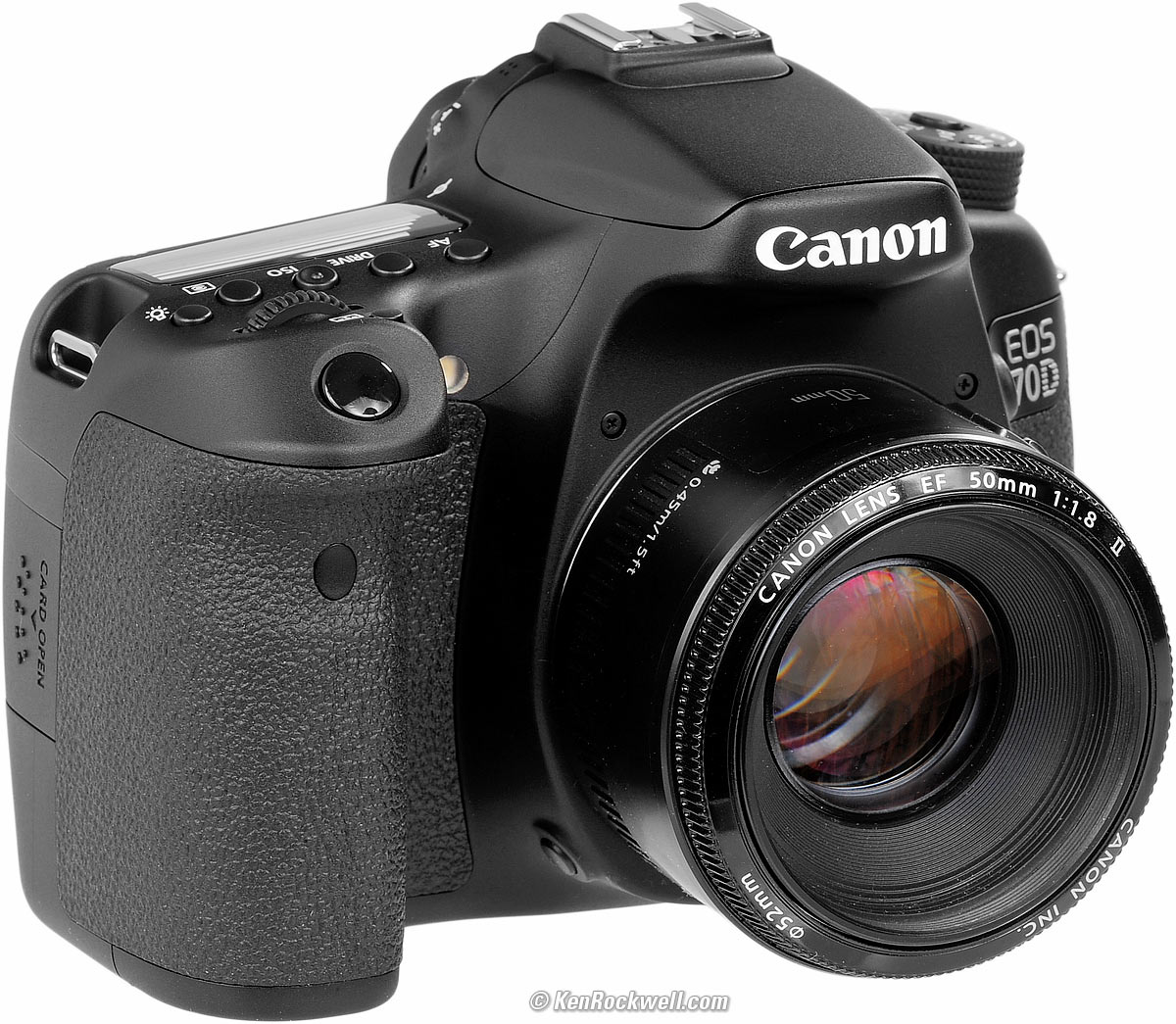 Image taken December 28, Warm sunny winter day. Mew Gull, Columbia River upstream I bridge. It has a variety of habitats resulting in a variety of birds.